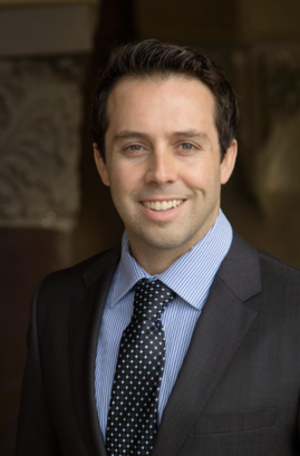 Terence is an experienced business leader and innovator who has been active in the Santa Barbara community for over 17 years. Terence was raised on the beaches of Malibu and started working as an entrepreneur while attending UCSB. He collaborated with other students to spearhead work in the web marketing and e-commerce fields. His appreciation for and contributions to the community of Santa Barbara have grown as he established relationships and began investing in real estate.

As his business has grown Terence has also grown to appreciate the value of the people he works with and has established networks based on integrity and loyalty to help others achieve their visions. Terence brings a level of passion and creativity to business that is unmatched. Terence's depth of knowledge in business, real estate, the land and people of Santa Barbara make him an unsurpassed asset in your real estate experience.

"Terence Alemann is the only real estate agent I will use for my personal and investment properties. His knowledge of the local Central Coast real estate market, especially Santa Barbara, is unmatched due to his tireless research. Terence addressed all of my needs in a timely manner. The communication between agent and buyer was excellent throughout the entire process. Terence will work harder than any of the other agents in the area. His negotiating skills were professional, respectful and effective. By hiring Terence Aleman, you can be sure that your real estate agent will out work all other agents and negotiate will the best deal for you."

"We had a wonderful transaction every step of the way before, during and post-closing. We would highly recommend Alemann and Associates"